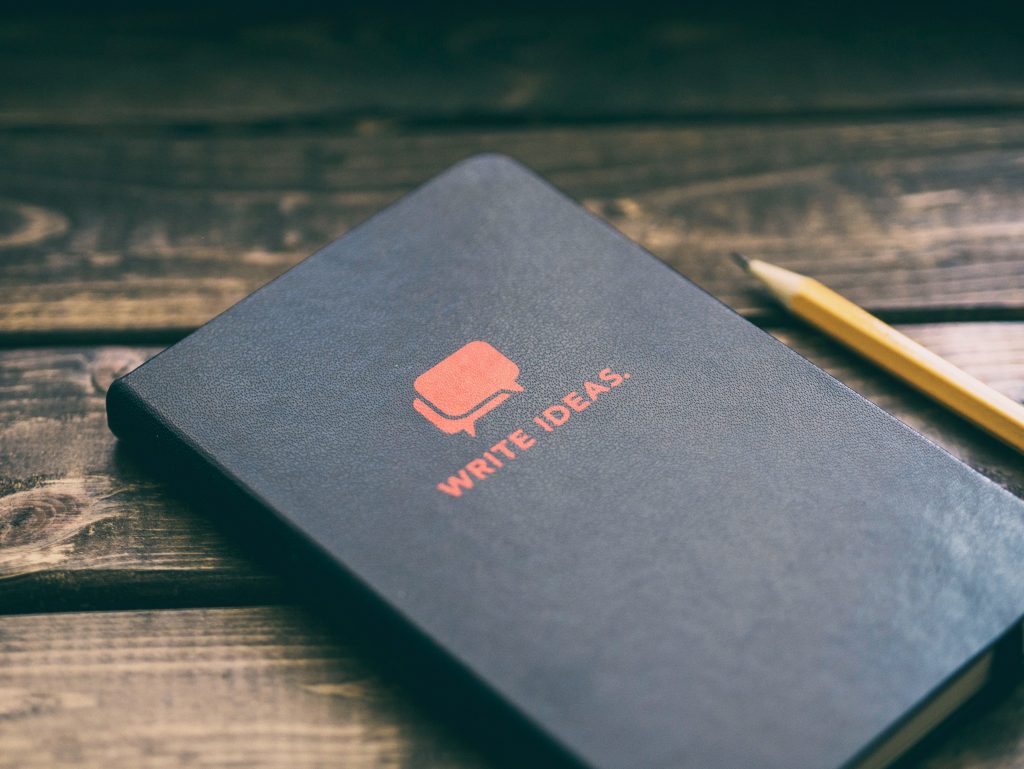 A few years ago, GradFund conducted an extensive analysis of more than 100 past Fulbright applications in order to better understand what characteristics predict success. Using a number of different statistical techniques, we were able to identify three variables that consistently contributed to success: affiliation depth, literature citations, and the strength and coherence of the applicant’s thesis in the statement of purpose.  We are posting several blog entries, which discuss the importance of each of these variables and explain how you can tilt the odds of success in your favor.

Our statistical analysis of the Fulbright concludes this week with some thoughts on the “thesis” variable.   We created this variable using Rutgers’ Expository Writing grading matrix as a guide. This matrix will be familiar to any of us who have ever taught English Expos here at Rutgers, or who have used it to nudge our students in other classes towards clearer, more convincing writing.

At the top end – an “A” in English Expos, or a “5” on our five-point scale – were statements of grant purpose that evidenced a clear thesis and expository strategy. In the words of the English Expos people, strong essays show that “the student understands his or her own thesis from the beginning and clearly represents that understanding to the reader.”

By contrast, a lesser essay, “generally lacks a clear sense that the student’s voice contributes to the conversation.” In other words, readers are generally left asking, “What’s the point?” or “What was that about?”

Perhaps not surprisingly, our data analysis showed that statements of grant purpose that were organized around a strong thesis did much better in the Fulbright competition on average than those that lacked this characteristic. However, there are a few interesting observations that can be made on this point.

–Even graduate students who were clearly brilliant often forgot to tell the reader what their project was about, what its contribution to knowledge would be, and why it made sense to fund it given the policy goals of the Fulbright organization. In many of these cases, applicants fell into the trap of providing several paragraphs of (usually extraneous) background information at the beginning of their essays before delving into the actual nuts and bolts of the project they were proposing.

–The data showed that applicants with strong thesis statements made them early — within the first paragraph or two in most cases. From a reader perspective, the clarity of these applicants’ statements made it easy to quickly understand the meaning and significance of the project being proposed. Good thesis statements did not demand that the reader know a lot about the topic or the applicant’s field of specialization. Instead, they elicited interest in the topic and helped the reader understand the significance of carefully chosen background information presented later in the essay.

–Statistical analysis showed that the number of jargon phrases in the essay was an excellent predictor of the independently calculated “thesis” score. Essays with stronger ratings in this category used less jargon. Applicants who were not quite sure what they were writing about tended to use a lot of jargon to obfuscate uncertainty and lack of conceptual clarity. Both the data and our own impressionistic reading pointed in this direction. Jargon was rarely a mark of theoretical sophistication. More often it was an indicator that the applicant needed to devote more thought to developing a clear, convincing thesis to guide their expository strategy. Attentive readers on the selection committee will see this.

–Everything in the statement of grant purpose hangs on the thesis and expository strategy. Without a strong thesis and expository strategy to guide the statement of grant purpose, otherwise compelling aspects of the application seemed to lose much of their power. This is an impressionistic observation, but every researcher who participated in the review of past Fulbright applications said the same thing.