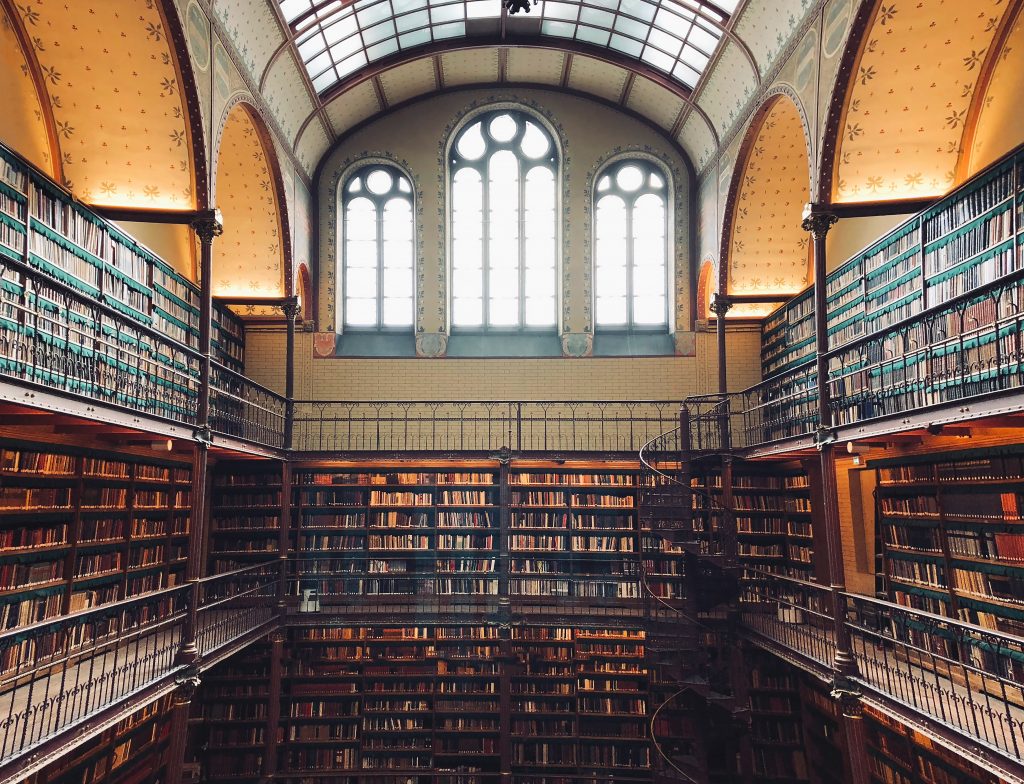 A few years ago, GradFund conducted an extensive analysis of more than 100 past Fulbright applications in order to better understand what characteristics predict success. Using a number of different statistical techniques, we were able to identify three variables that consistently contributed to success: affiliation depth, literature citations, and the strength and coherence of the applicant’s thesis in the statement of purpose. We are reposting several blog entries, which discuss the importance of each of these variables and explain how you can tilt the odds of success in your favor.

“The ideas that win grant money are those that are most well positioned in the literature,” writes David Stone in The Chronicle of Higher Education.

One of the most surprising results of our statistical analysis of past Fulbright results was the strong positive correlation between the number of literature citations and the probability of winning the award. Of the more than 100 past applications we reviewed, the number of citations varied from none to 40. (The latter number represents something of an outlier – applications generally topped out at around 15 entries.) Our analysis showed that across the board, each additional citation significantly increased a given applicant’s chances of success, controlling for the overall quality of the application and other factors.

So, what does this mean? If 15 citations are good, are 30 even better?

It is important to note that statistics deal with probabilities, and there were many successful proposals that had less than 15 citations. However, most successful proposals had at least a half dozen relevant citations. Lots of citations did not guarantee success, but applicants who neglected this aspect of their proposal, or only made a couple of general statements about the work of unnamed scholars, very often failed.

In reading many Fulbright applications, I found that tons of unnecessary citations quickly became an annoying distraction. These are funding proposals, not comprehensive exams. However, the flip side was that in cases where there were few, if any, citations, it was very difficult to really know if the proposed project was as important as the author (invariably) claimed it to be. This was equally true both in fields that I was familiar with as a political scientist, and those in which I lacked any expertise.

With this in mind, I can offer readers a few thoughts about how to situate their Fulbright statement of grant purpose in the literature of their field. Some of these thoughts apply universally to any funding application, while some are specific to the Fulbright.

-As a matter of practical guidance, 8 to 15 in-line citations seems like a good rule of thumb to abide by in your application.

-Strong applications tended to have a couple of citations in the opening paragraphs that framed the introduction and oriented the reader.

-The literature review was usually in the third or fourth paragraph (at the latest), and contained 4 to 6 citations. More than that got distracting.

-A similar number of citations can be used for purposes of attribution or to support assertions you make later when discussing data, methods, and analysis.

-The last third of your proposal should tell the story of how the conduct of your research will facilitate collaboration and cultural exchange, and what its larger impact will be on the host country, scholarship, and your career.

For these reasons, it should not be littered with citations.

More than numbers and templates, it is important to keep in mind what the Fulbright is about, and ensure that every aspect of your application is infused with a clear understanding of the overarching aims of the funder – i.e. building enduring ties between the United States and other countries through cultural and intellectual exchange.

The best Fulbright literature reviews showed a deep awareness of this requirement. In my previous blog post, we talked about affiliation depth – the extent to which an applicant demonstrates potential to establish a meaningful collaborative relationship with a host institution. The same broad principle of collaboration and scholarly exchange applies to your literature review. Give the reviewer a sense of how your proposed contribution will speak to the literature produced by the research community in your host country, and vice versa.

In their well-known piece on the art of grant applications, Przeworski and Salomon write, “It is often worthwhile to help readers understand how the research task grows from the intellectual history or current intellectual life of the country or region that generated it.” They add that review committees, “strive to build linkages among an immense diversity of national and international intellectual traditions.” This certainly applies to the Fulbright. If there are distinct differences or gaps between American and international literatures on your topic, explain how your contribution will address these.

Even if you are well read in the literature produced by researchers in your host country, the application process is an opportunity to make personal connections and begin a dialogue with people who share your interests. Rather than being a tedious chore, the literature review can be a useful point of entry to a community of scholars abroad. It allows you to ask scholars in your host country what they think about your topic and what literature they consider important, while also laying the groundwork for strong affiliation letters and meaningful collaboration later on.

As we are beginning to see, every aspect of the application is connected to all the others, so you should strive to ensure that these are mutually reinforcing. Laying the groundwork for institutional affiliations, which we discussed in the post for last week, is in fact closely related to the task of situating your study in the existing literature of your field.  Winning a Fulbright is difficult, but you begin to tilt the odds in your favor as you establish relationships with scholars in your host country, and demonstrate that your work will foster dialogue between diverse research communities, both here and abroad.