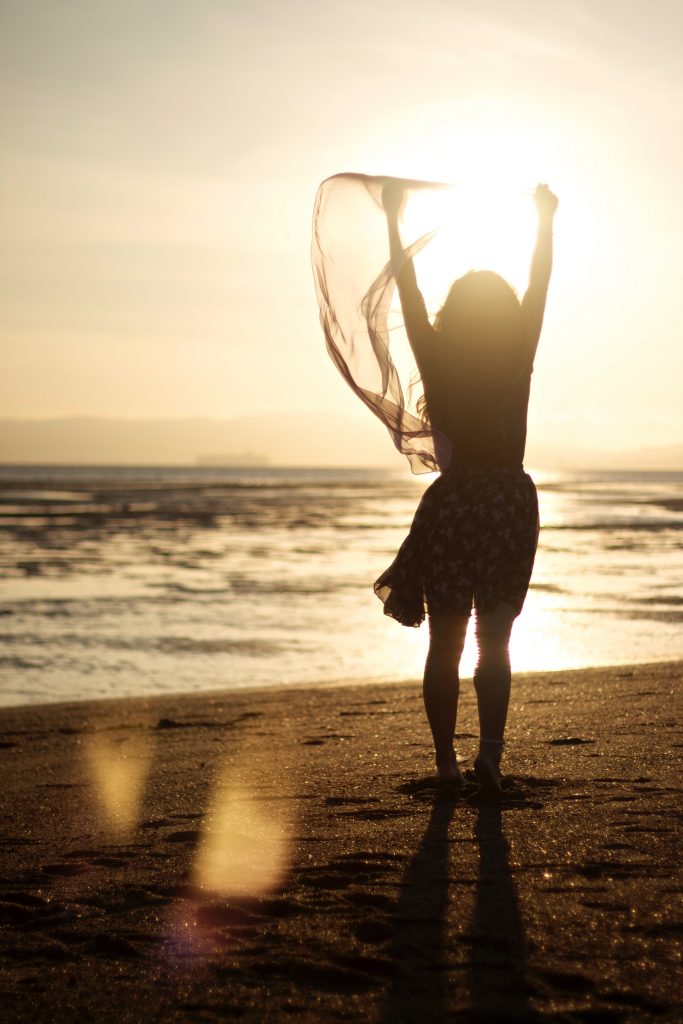 There are multiple funders, such as the American Association of University Women (AAUW), the Margaret McNamara Memorial Fund (MMMF), and the Philanthropic Educational Organization (PEO), that are specifically invested in supporting women who are pursuing graduate degrees. These are awards that aim to recognize and reward the most promising female students in their fields.

Nevertheless, many people considering applying for these funds generally have two common misconceptions about them. First, candidates often assume that these awards are less competitive because their applicant pool is limited to women. Similarly, because these awards are geared towards a specific population, students may believe that they are already competitive for the award simply by virtue of being a woman. Addressing your funder’s goals and selectively personalizing your proposal are two strategies that you can use to move away from this mindset and produce strong applications.

While some funders may not spell out their goals as clearly as others, there are always hints to look for in searching for the funder’s mission. For instance, even though they might not list it as an eligibility criteria, or even as the most important review criterion, some funders may highly value an applicant’s track record as an advocate for women. The application instructions for the AAUW International Fellowship, for example, clearly state that “preference is given to women who show prior commitment to the advancement of women and girls through civic, community, or professional work.” Therefore, rather than merely indicating that you are interested in women’s issues, you need to show your reviewers how you have contributed or plan to contribute to the advancement of women and girls by thoroughly addressing this criterion.

In a similar manner, if you’re applying for an award whose goal is to support a specific population of women, such as the Executive Women of New Jersey Graduate Merit Award that funds non-traditional female graduate students, then you will need to address how you belong to that population and why you will benefit from the award. Because the applicant pool for such awards is even more narrowly defined, you can think about how you would answer the question “What makes me different?” to help your proposal stand out among others. Paying attention to and addressing your funder’s goals will show your reviewers that you’ve done your homework and why you’re the best fit for the award.

Familiarizing yourself with your funder’s mission will also help you frame your personal story. In writing personal statements, don’t get bogged down in the details of your entire life. Instead, focus on snippets of your story that you would like the readers to associate with you. Feel free to talk about your accomplishments, goals, and inspirations, and your future self as a teacher, mentor, and leader. But, while you do so, make sure that you can answer the question, “Why is this story important?” Keeping this question in mind will also help you refrain from resorting to generic statements.

For example, if you’re applying for an award funded by a professional organization, such as the Society of Women Engineers, and want to tell your reviewers how being a woman in your field has impacted your academic goals, instead of writing, “As a female scientist, I am passionate about women’s involvement in chemistry,” you can say, “As an underrepresented member of my scientific community, I strive to be a part of initiatives that aim to increase the number of women researchers in this field. In line with this goal, I contributed to the design of mentoring programs focused on training female high school students towards careers in the sciences.” Elaborating on your experiences by keeping the purpose of the award in mind will help connect your personal story to who you are as a scholar that uniquely fits the funder’s mission.

Remember that being funded by an award also means being admitted into a particular community, and funders will want to see why and how you belong there. So show your reviewers why you’re the candidate they’re looking for. Following these suggestions will help you move away from writing a generic proposal that may get lost among the pile of essays waiting to be reviewed, and, instead, will let you produce a memorable application.

Originally posted on December 26, 2016, by Senem Kaptan. Lightly edited and updated above by María Elizabeth Roldan